Titusville is the County Seat of Brevard County. Nicknamed Space City, USA, It is a principal city of the Palm Bay -Melbourne - Titusville Metropolitan Statistical Area

Titusville is a full service city covering 30.3 square miles and a population of approximately 45,000. Titusville is located on the west shore of the Indian River Lagoon, directly across from the John F. Kennedy Space Center. The Atlantic Ocean lies approximately 12 miles to the east and East Orlando 30 miles to the west. Incorporated in 1886, Titusville has seen most of its growth since 1962, with the creation of the Lunar Landing program at the Space Center. Titusville is the eastern anchor of Florida’s high tech corridor. Industrial parks and prime commercial properties are near major highways such as I-95, SR 528/Beach line Expressway, and SR 50, all providing easy access to Orlando and other major cities.

Connecting the city to the rest of Florida and beyond is a modern, uncongested system of road and rail connections. Interstate 95, US 1,State Road 50 and the Florida East Coast Railway are all excellent methods for land transportation in the immediate area.

The nostalgic historic Downtown area offers arts and crafts shops, clothing and consignment shops, flower and gift shops and a nearby riverside park, as well as several popular restaurants.

Nearby are other gift, hobby, museum and antique shops. Within one mile of downtown is the Titusville Municipal Marina with a ships store, a large seawall for viewing manatee and other marine life.

There 10 hotels/motels in Titusville mostly clustered around I95 or the Indian River.

House prices and rent in Titusville have been negatively impacted by the imminent closure of the shuttle program and the consequential loss of high salary jobs. As a real estate investor house prices are softer here than other areas in Brevard County. It is extremely important that the price paid enables the property to cash flow as a rental as selling prices are unlikely to rebound in the near future. 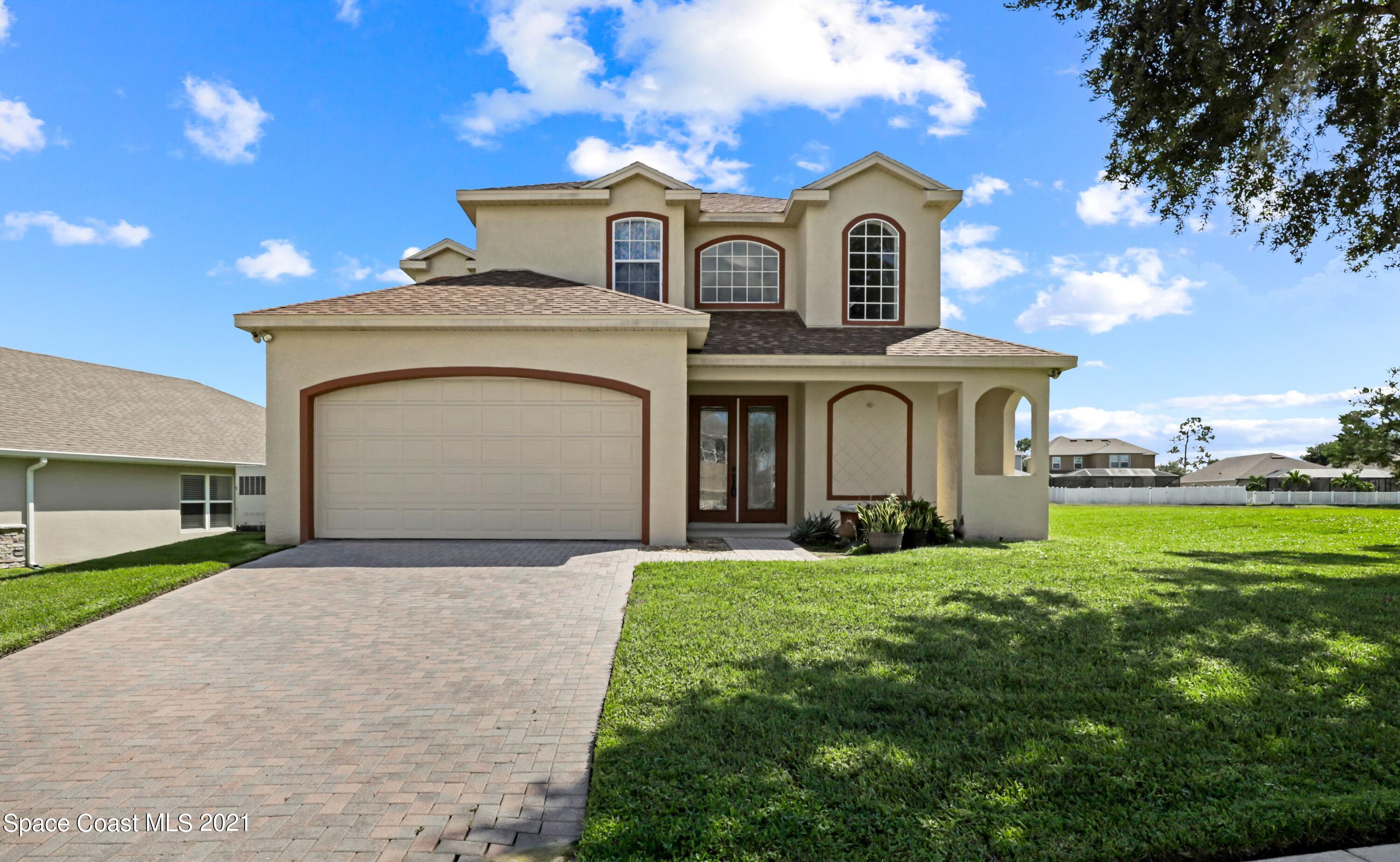