Mims is a good place for those looking to buy a lot of land for a reasonable price, a lot of bang for your buck so to speak. With its wide open spaces and wooded trails, it is a particularly ideal place if you want to keep horses. Salt Lake Wildlife Management Area has many miles for riding, and the North Brevard Horseman’s Club would be a great place to meet other people with a shared interest of equestrian activities.

Mims is a semi-rural community in north Brevard County, with a population of approximately 7,000 people. It is 22.4 square miles, 5.3 of which are water. Themedian income in 2012 was $35,216, and 15% of the population lived under the poverty line. Compared to rest of country Mim’s cost of livingis 9.8% less.

A few sources of employment in Mims include The Kennedy Space Center, Parrish Medical Center, and Brevard Community College. Mims is the closest city in Brevard County to Orlando. It therefore would be a good place for those who want to work in Orlando, but have a lower cost of living.

Mims is not for those who enjoy a busy or fast paced life style. It does not have many shopping or restaurant options. It has a Dollar Store, a Walgreens, and a gas station but not a lot else. However, if you do want to spend your free time doing something a little more exciting, it wouldn’t take more than half an hour to get to somewhere with decent restaurants and stores. It is a quiet town with lots of space and room to grow.

The median age for residents of Mims is 48.1. Around 25.6% of Mims households include school aged children and 38.7% of households include individuals aged 65 years or over. Census records indicate 83.9% of the Mims population are White, 12.3% are Black or African American, .4% American Indian, .6% Asian and 1.8% are Two or more Races. 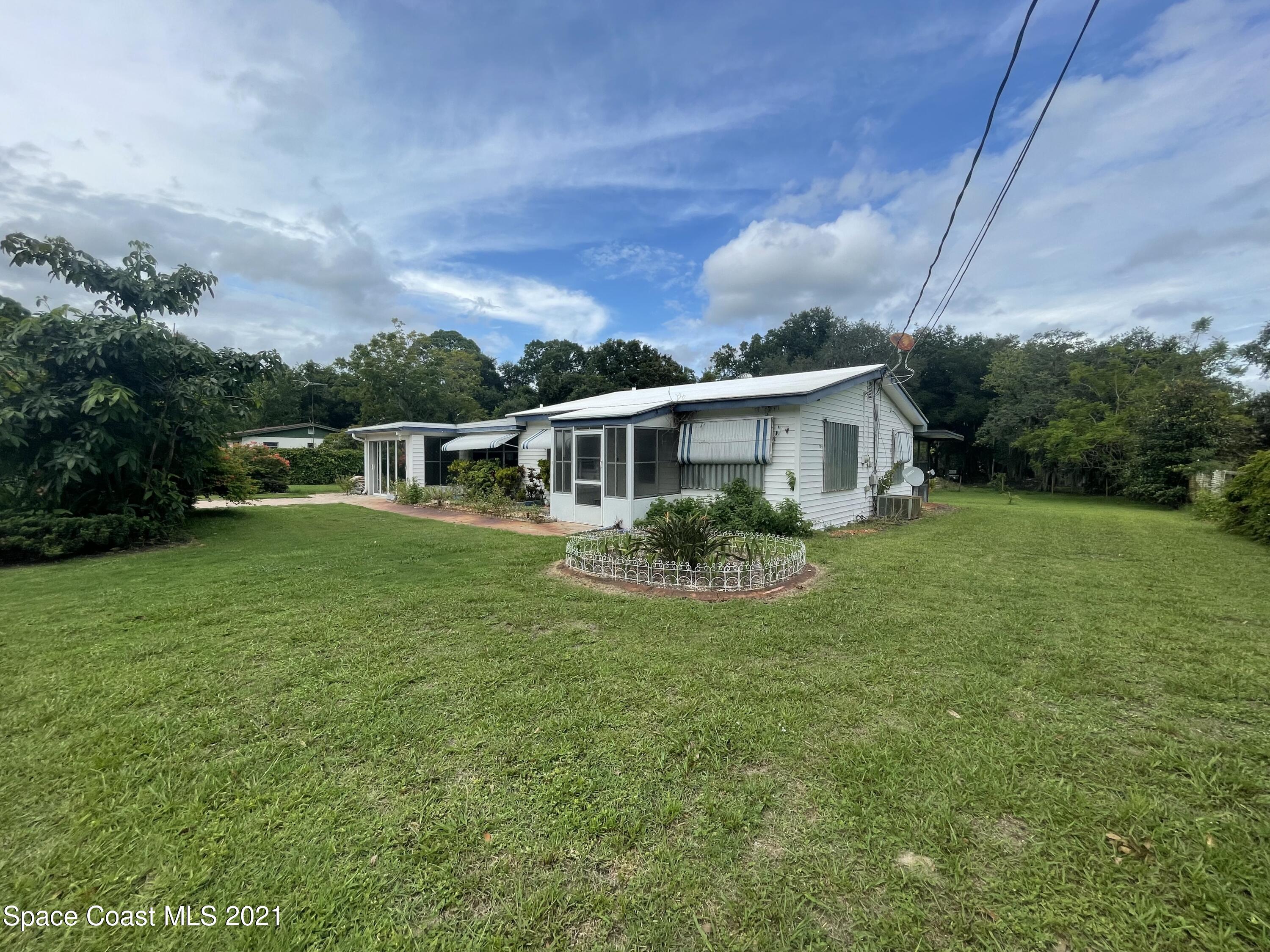