The median age for residents of Roseland is 55. Around 16.5% of Roseland households include school aged children and 44.2% of households include individuals aged 65 years or over. Census records indicate 94.4% of the Roseland population are White, 1% are Black or African American, .5% American Indian, .8% Asian and 2.1% are Two or more Races.

There are 921 housing units in Roseland. 213 (23.1%) of these were reported as vacant in the 2010 Census. Roseland is a tourist destination, 54.9% (117) of it's vacant housing units were classed as seasonal, recreational or for occasional use. There are 181 residential rental units in Roseland. 152 of them were occupied in 2010 providing a residential rental vacancy rate of 16%.

Indian River County is part of the southeast region of Florida, along with St. Lucie, Miami-Dade, Palm Beach, Broward, Martin, and Monroe counties. Cities in Indian River County are Vero Beach (county seat), Sebastian, Fellsmere, Indian River Shores, and Orchid. The county?s population is over 135,000 people. Indian River is one of the wealthiest counties in the state and in the nation.

As with most counties along the treasure coast, tourism is a major industry. Agriculture also plays a large part in Indian River County's economy. Resources produced here include citrus, beef, and honey. Because so much of the economy revolves around agriculture, unemployment is often high in summer months.

The most populous city is Sebastian, home to 22,000. Sebastian Airport is headquarters for Velocity Aircraft. The city is also home to an Indian River State College campus.

Over 15,000 people live in Vero Beach, the seat of Indian River County. One of the largest employers in the county is Piper Aircraft, which maintains their general aviation production facility and headquarters in the city. Vero Beach is a tourist destination, known for golfing, fishing, and surfing. It also hosts a Disney resort. 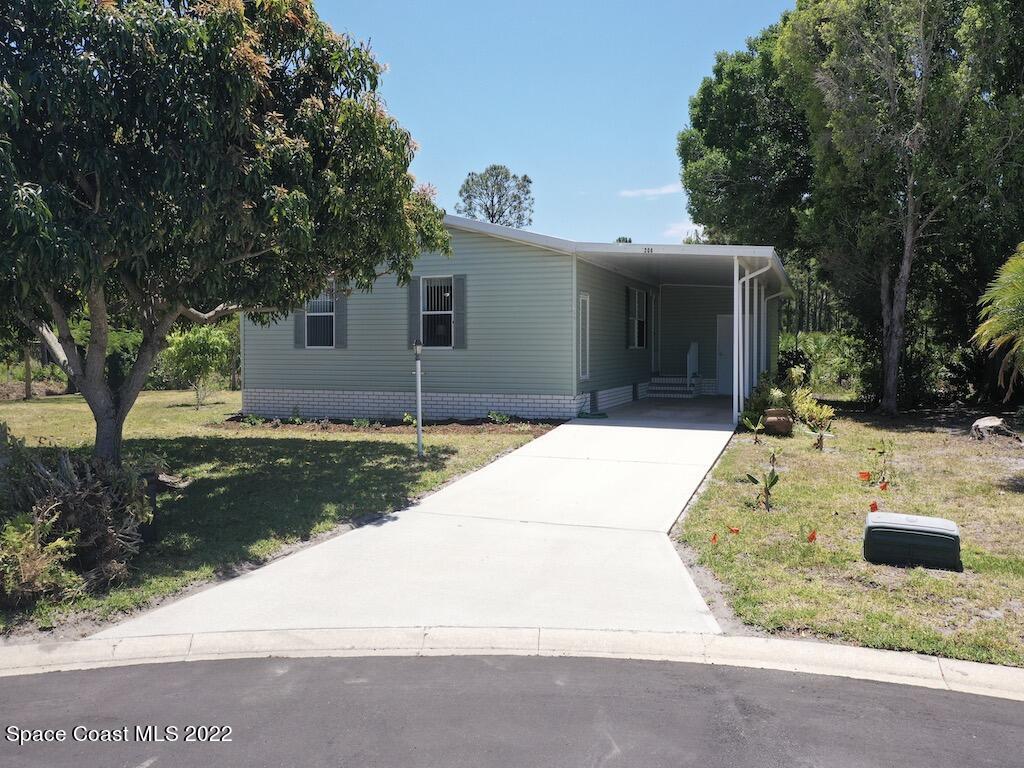 The tax assessed value of this property places it in percentile 27 of all properties in this area. This suggests it would appeal to someone earning around $31,849 per year who should qualify for a mortgage between $63,698 and $79,623.