Grant-Valkaria is a town located south of Melbourne in Brevard County, Florida. Grant was originally established in 1925 as a fishing village, and since 1966, the city has held the annual Grant Seafood Festival. The revenues collected through the seafood festival go back into the community through college scholarships and summer break activities for the local children. Originally two separate communities, Grant and Valkaria were joined in July of 2006 to create the single Incorporated Town of Grant-Valkaria. 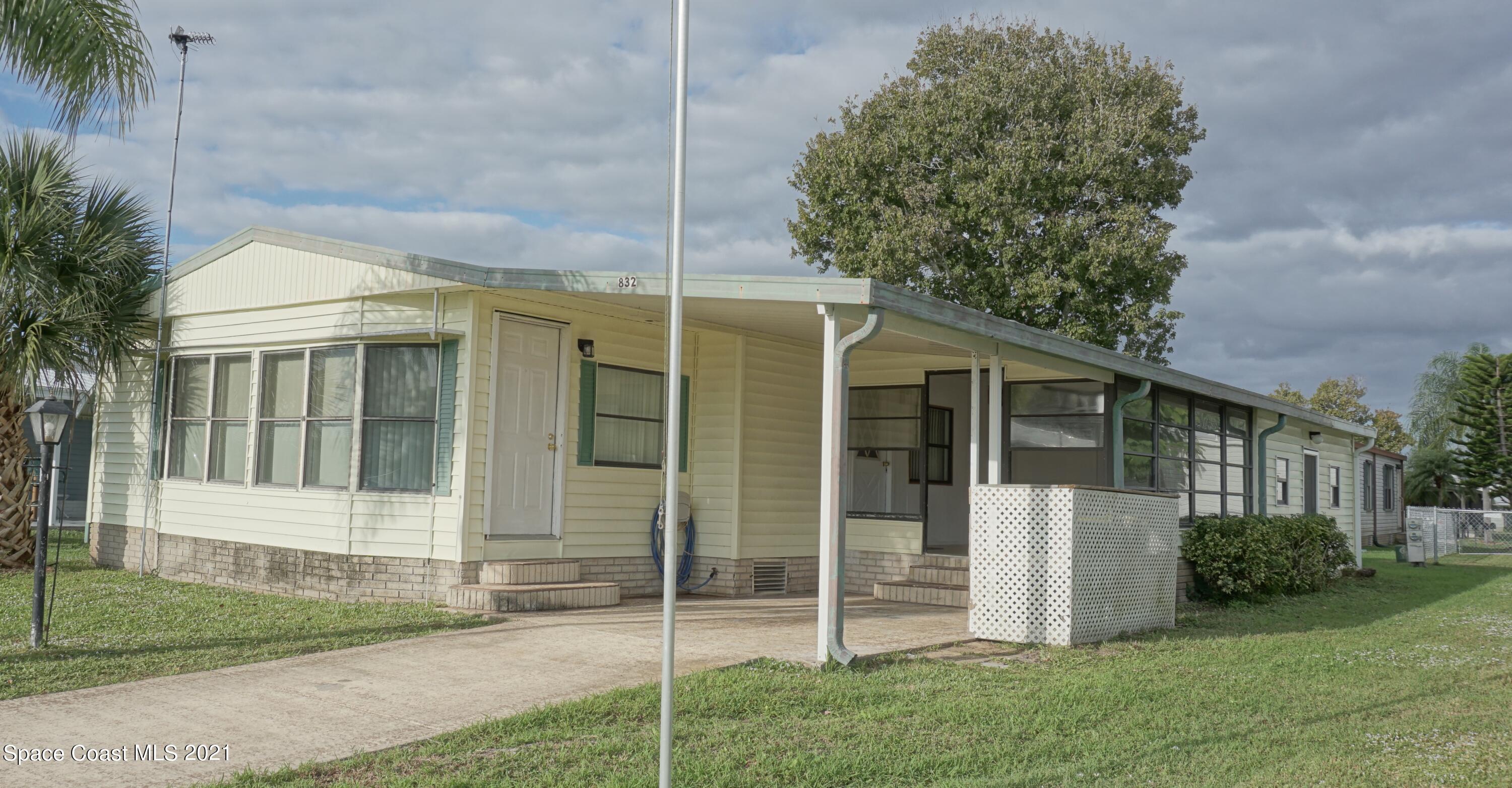 The tax assessed value of this property places it in percentile 17 of all properties in this area. This suggests it would appeal to someone earning around $24,994 per year who should qualify for a mortgage between $49,988 and $62,485.