Malabar is a small town located south of Palm Bay in Brevard County, Florida. Established in 1883 and incorporated in 1962, Malabar is known for its old-Florida atmosphere and semi-rural environment.

The median age for residents of Malabar is 50. Around 25.1% of Malabar households include school aged children and 32.4% of households include individuals aged 65 years or over. Census records indicate 91.6% of the Malabar population are White, 3.8% are Black or African American, .4% American Indian, .9% Asian and 2.4% are Two or more Races.

There are 1,239 housing units in Malabar. 115 (9.2%) of these were reported as vacant in the 2010 Census. Malabar is a tourist destination, 36.5% (42) of it's vacant housing units were classed as seasonal, recreational or for occasional use. There are 128 residential rental units in Malabar. 111 of them were occupied in 2010 providing a residential rental vacancy rate of 12.5%. 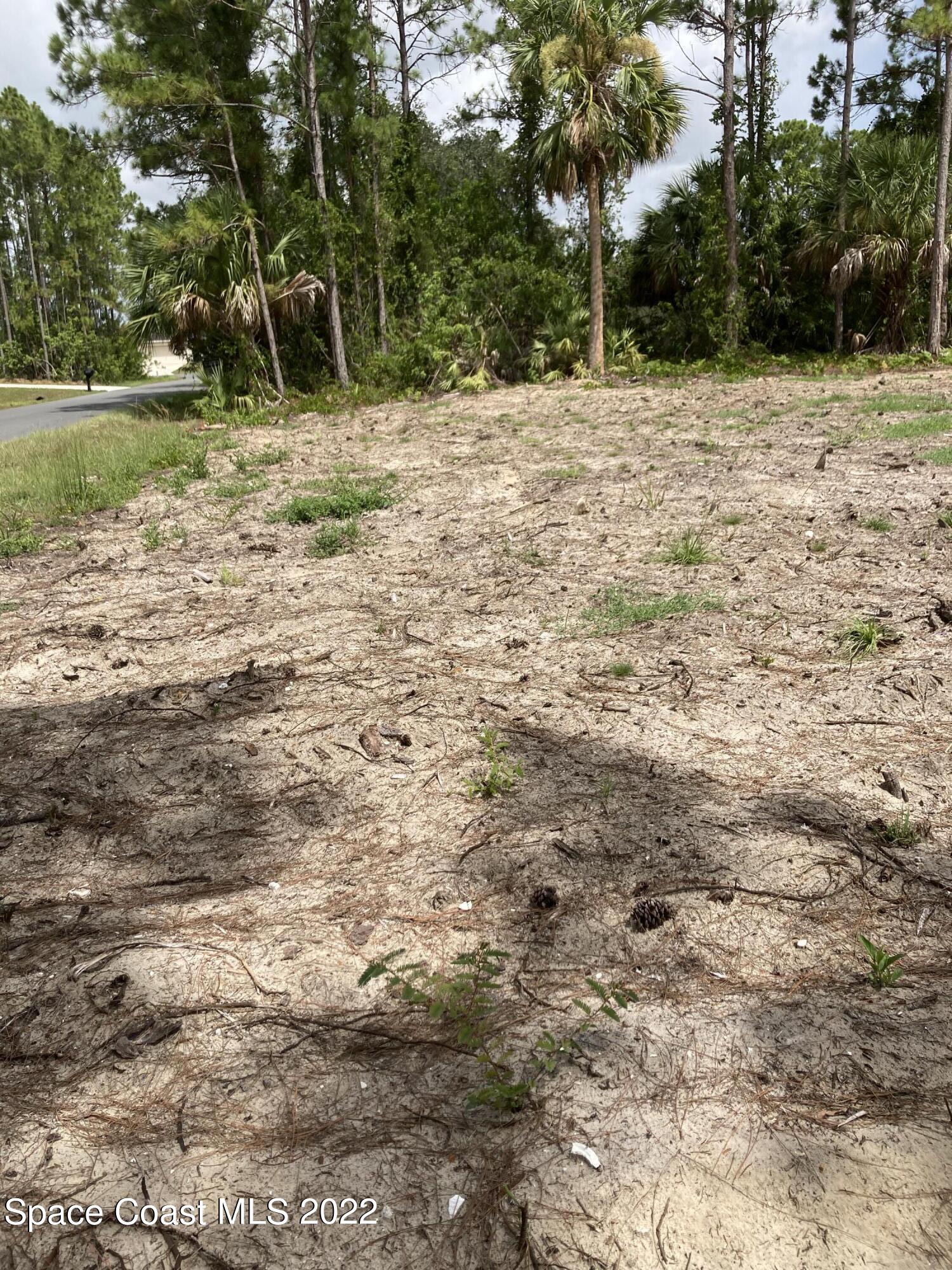