Melbourne Beach is a town in Brevard County, Florida, and is Brevard's oldest beach community. Juan Ponce de Leon, the first European to land in Florida, is said to have landed near Melbourne Beach in 1513. The town is located on the same barrier island as Indialantic which borders it to the north. Among the town's points of interest is the the Melbourne Beach Pier, a historic pier expending onto the Indian River. 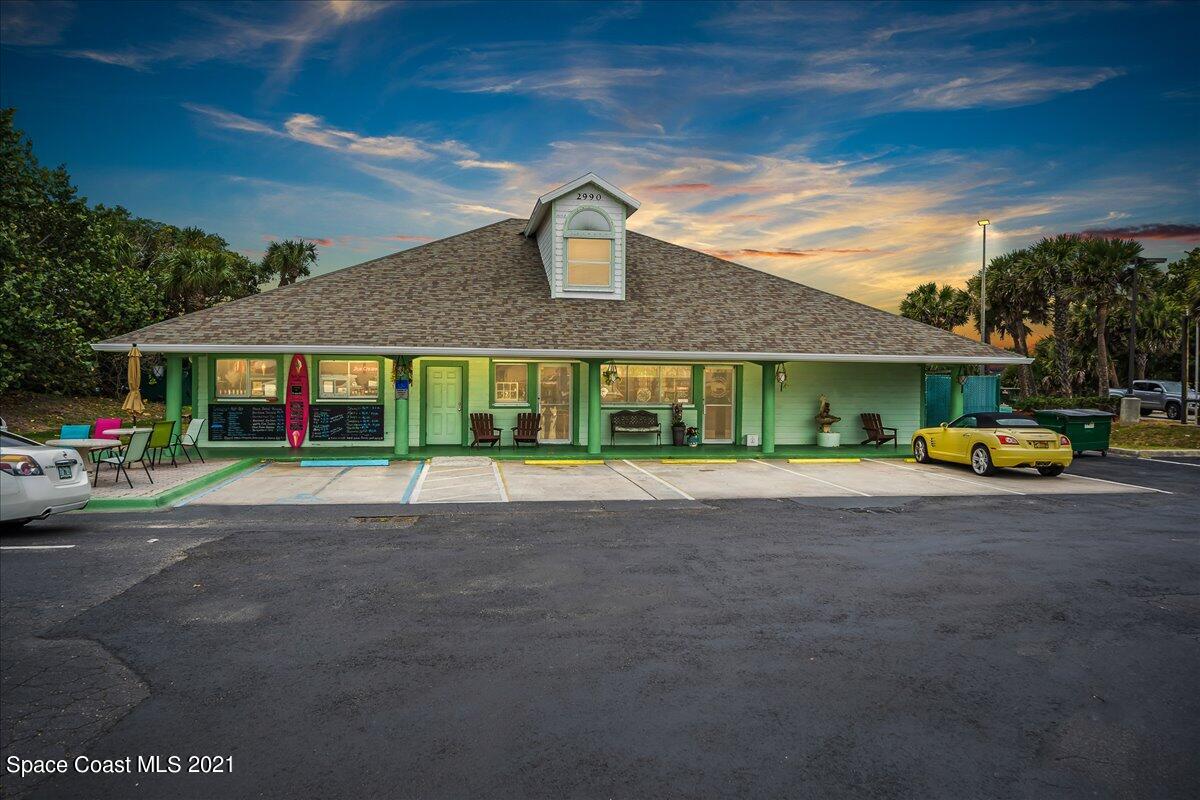 The tax assessed value of this property places it in percentile 72 of all properties in this area. This suggests it would appeal to someone earning around $113,036 per year who should qualify for a mortgage between $226,072 and $282,590.