The City of Melbourne is located on east central Florida's Space Coast. Melbourne is about an hour's drive south of the Kennedy Space center, and 1-1/2 hours due east of Disney World. The City is in the southern portion of Brevard County. Interstate-95 runs through the county from north-to-south. Access roads from the west include the Beach line Expressway (formerly the Beeline) and US. 192, which runs through Melbourne to the beaches.

While most of Melbourne is located on the Florida mainland, a small portion is located on a barrier island. The Indian River Lagoon separates the mainland from the island. The island is a narrow strip of land that separates the Lagoon from the Atlantic Ocean. Spanning the Indian River Lagoon to connect the mainland to the barrier island are a pair of four-lane, high-rise bridges -- the Melbourne Causeway and the Eau Gallie Causeway.

The City is approximately 41 square miles in size, with about 75% of that land in use. The City of Melbourne population was 78,427 as of April 1, 2010, according to the University of Florida Bureau of Economic and Business Research. The population of Melbourne continues to grow at a modest rate. Melbourne is located at the center of a much larger urban area, the Palm Bay-Melbourne-Titusville, Florida Metropolitan Statistical Area.

The city was named Melbourne in honor of its first postmaster, Cornthwaite John Hector, an Englishman who had spent much of his life in Melbourne, Australia.

Melbourne contains defense and technology companies with a high concentration of high-tech workers. The following corporations have operations in Melbourne:

Melbourne has two downtown business districts, a result of the merger of Eau Gallie into Melbourne:

Melbourne is in East Central Florida. It's population as recorded in the 2010 Census was 76,068.

The median age for residents of Melbourne is 43.3. Around 23.5% of Melbourne households include school aged children and 32.4% of households include individuals aged 65 years or over. Census records indicate 80.9% of the Melbourne population are White, 10.3% are Black or African American, .3% American Indian, 3.1% Asian and 3.1% are Two or more Races. 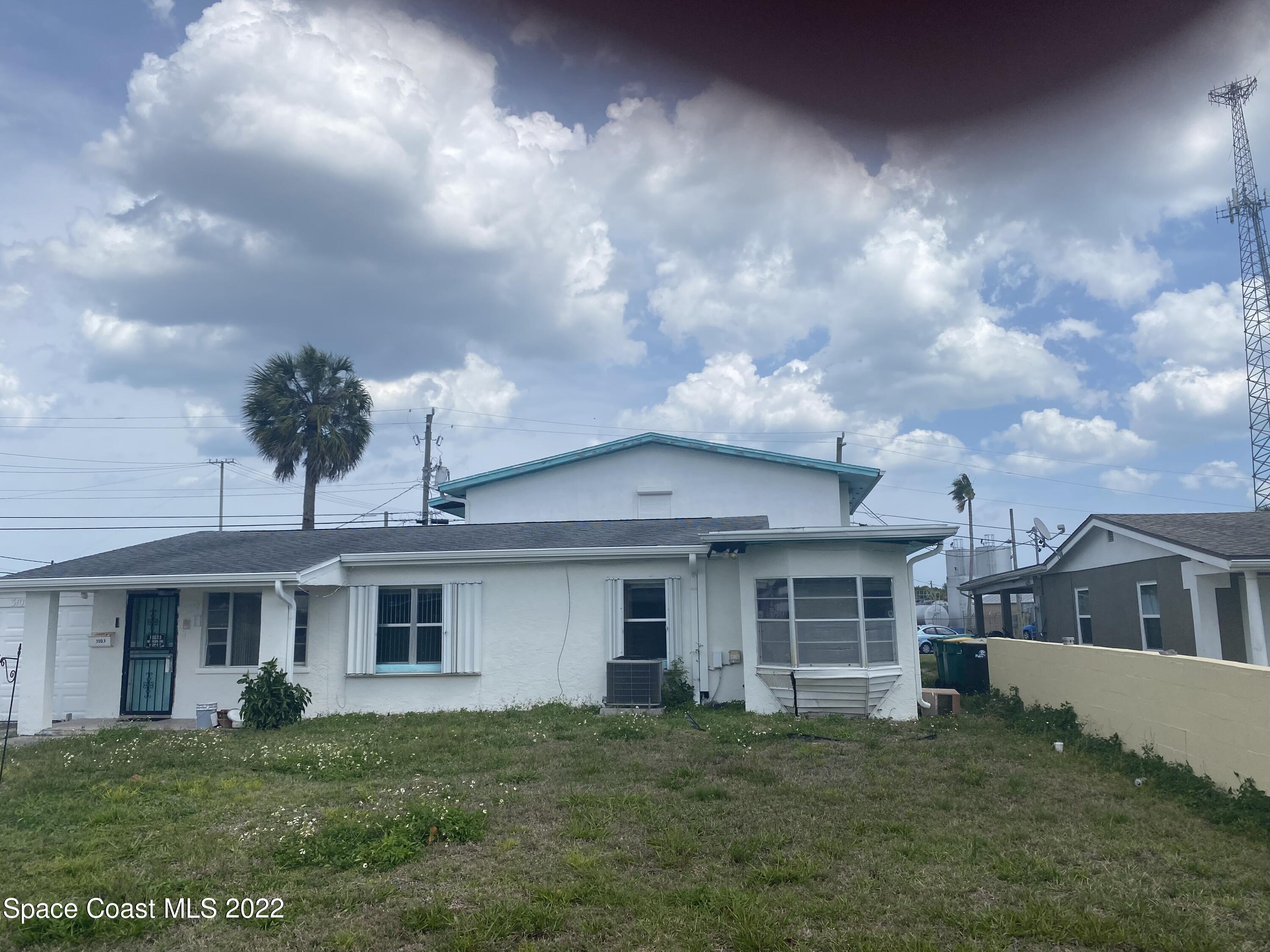