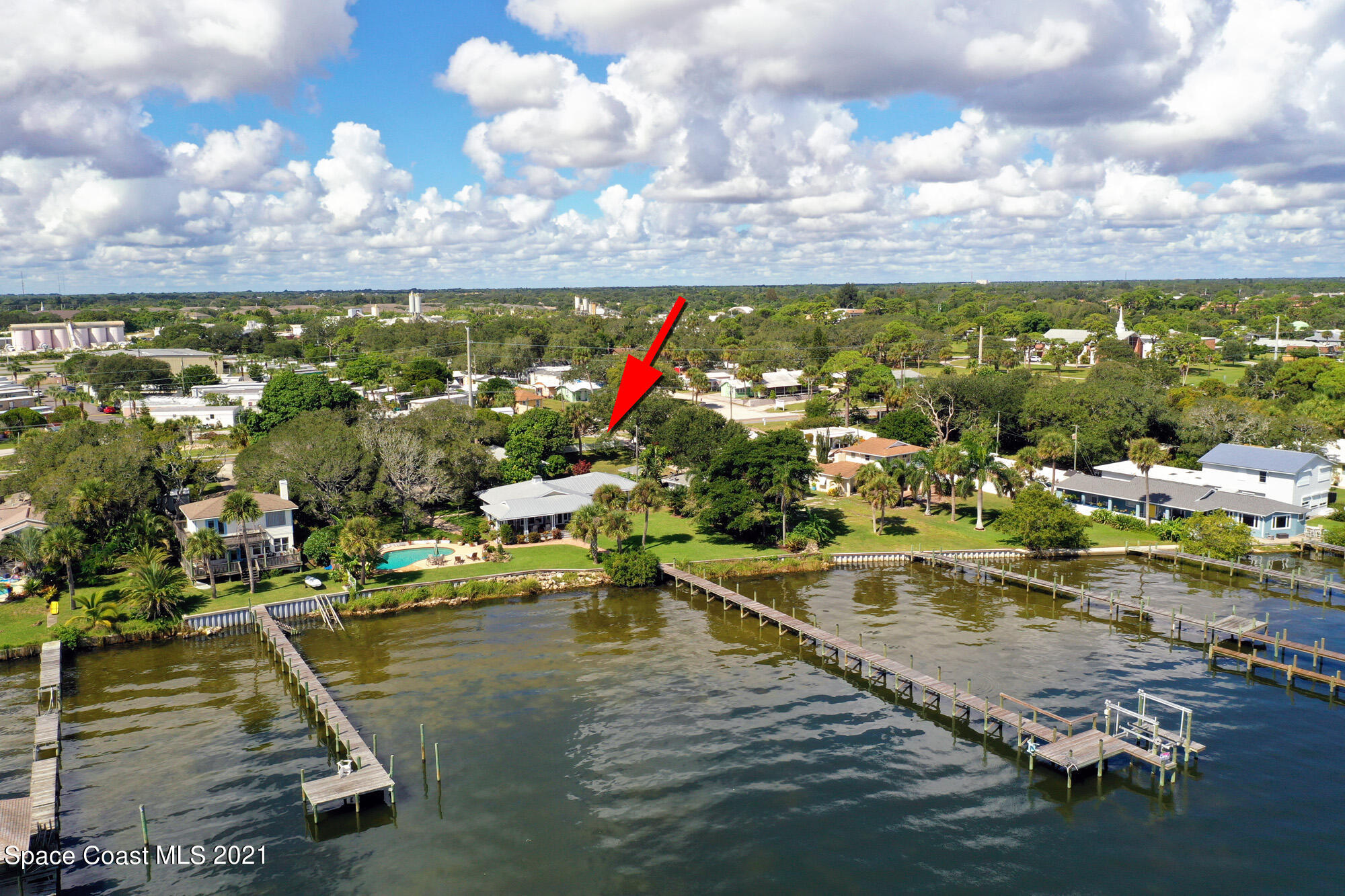 The tax assessed value of this property places it in percentile 100 of all properties in this area.