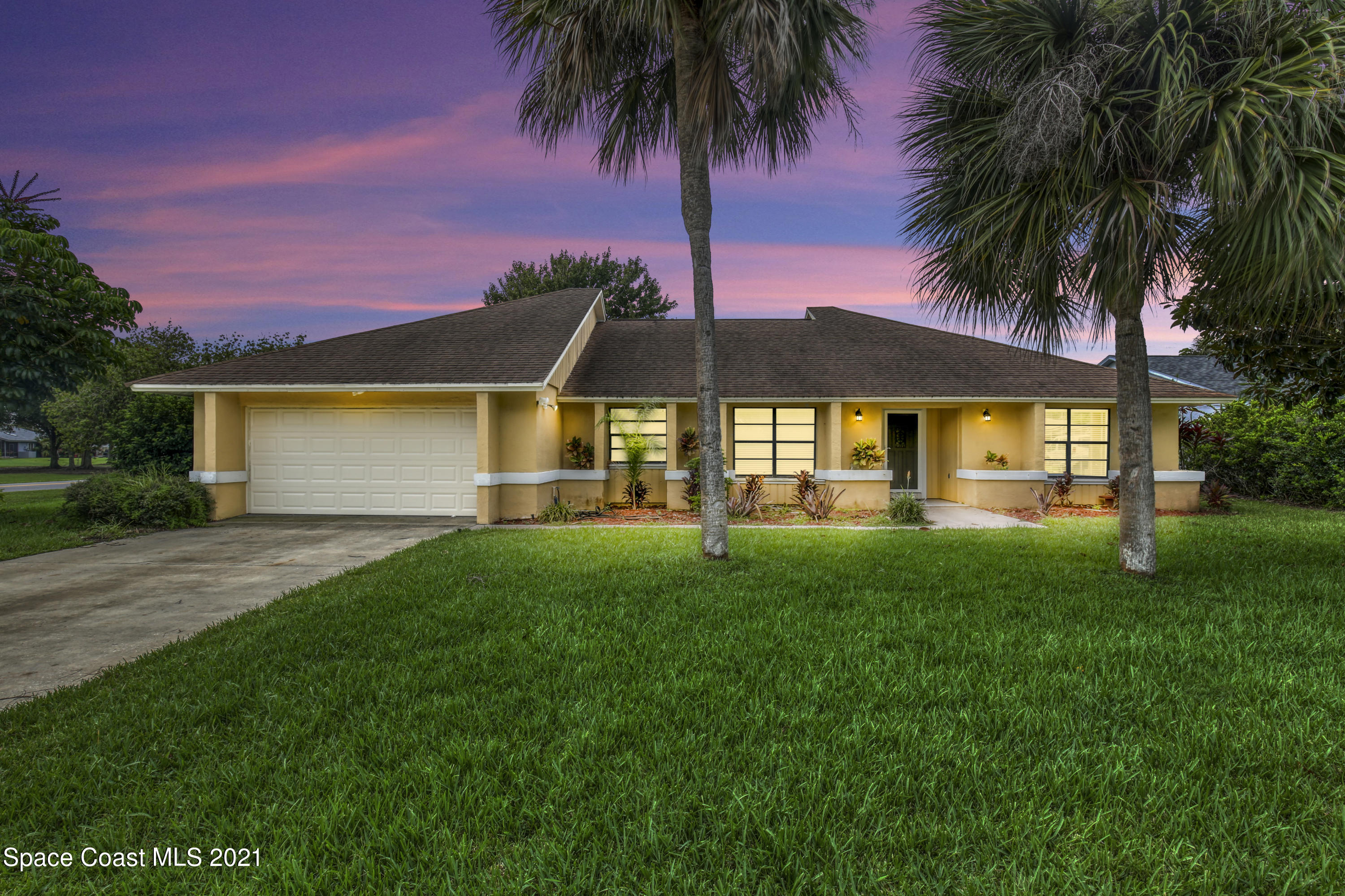 The tax assessed value of this property places it in percentile 7 of all properties in this area. This suggests it would appeal to someone earning around $19,344 per year who should qualify for a mortgage between $38,688 and $48,360.

This property falls in percentile 7 of all properties in this area. This corresponds to a rent of $383 per month and a monthly household income of $2,012 ($24,144 per year)