Miami-Dade County is part of the southeast Florida region along with Indian River, St. Lucie, Martin, Palm Beach, Broward, and Monroe counties. Miami Dade County has 35 cities and incorporates many different geographical areas. The north, central, and east regions are heavily urbanized, with many large skyscrapers and a dense population. The southern region of Miami-Dade County is sparsely populated and is the heart of Miami-Dade's agricultural economy. The western region of the county includes the Everglades National Park and is inhabited only by a tribal village. The county is home to around 2.5 million people, making it the most populous in Florida and number seven in the country.

The county's seat and largest city is Miami. Miami's close proximity to Latin America and the Caribbean makes it the center for international trade with those areas. The city?s population is 70% Hispanic. The concentration of Latin American businesses and international banks in the city has given it the nickname ?Capital of Latin America?. PortMiami acts as one of the largest cruise spots in the world. Miami International Airport is one of the busiest ports of entry for foreign travelers and handles the most international air cargo of any airport in the country.

Miami-Dade is also a major tourist destination, especially in the city of Miami Beach. The historic 1920s Art Deco hotels on Ocean Drive are well-known landmarks, many of which have historic designations. Visitors enjoy the warm weather, sandy beaches, and nightlife of South Beach. It is also a major convention destination. The annual Art Basel Miami and its satellite fairs bring the foremost art collectors to South Beach and the Miami neighborhood of Wynwood. 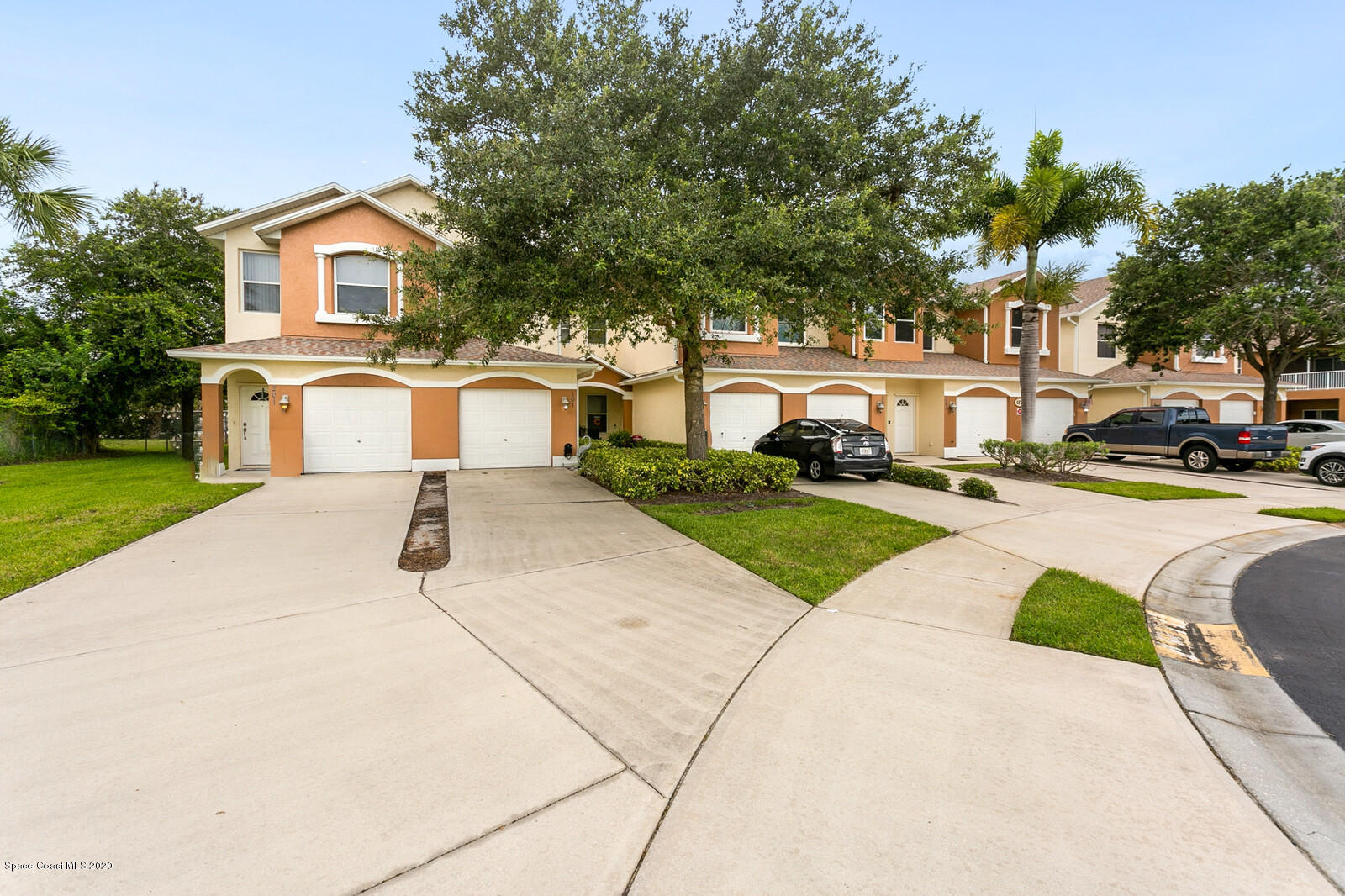 The tax assessed value of this property places it in percentile 92 of all properties in this area. This suggests it would appeal to someone earning around $165,047 per year who should qualify for a mortgage between $330,094 and $412,618.