The median age for residents of Sharpes is 47.3. Around 23.9% of Sharpes households include school aged children and 34.2% of households include individuals aged 65 years or over. Census records indicate 91.9% of the Sharpes population are White, 3.3% are Black or African American, .9% American Indian, .5% Asian and 2.2% are Two or more Races. 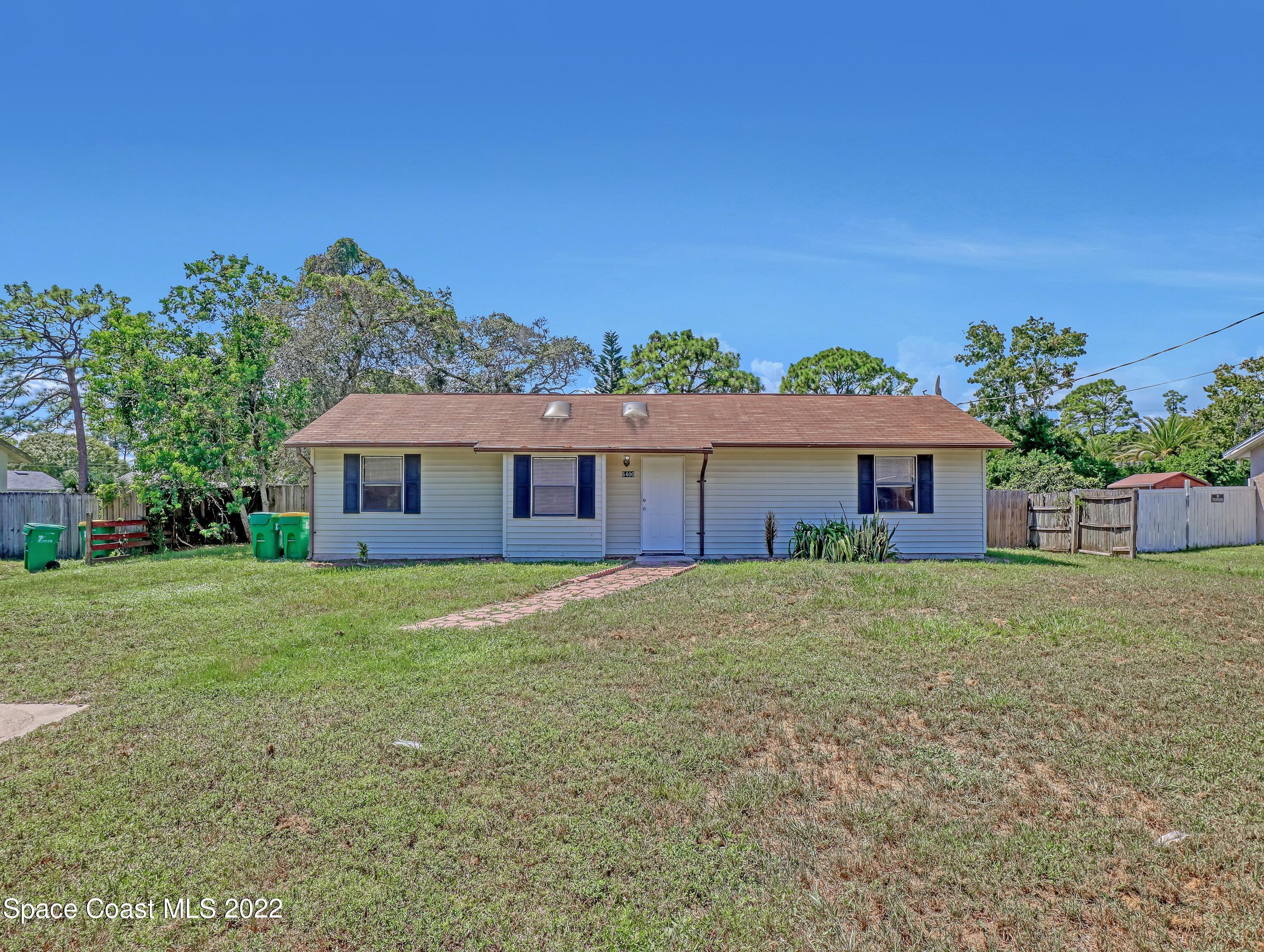 The tax assessed value of this property places it in percentile 38 of all properties in this area. This suggests it would appeal to someone earning around $51,458 per year who should qualify for a mortgage between $102,916 and $128,645.